How We Do What We Do

At FG4K, we not only believe music is one of the greatest gifts we’ve been given, but also that the opportunity to play, compose or perform songs is one that every child should be afforded; and it is our goal to do just that!  We believe that putting an instrument into the hands of a kid does not go far enough to ensure that the child receives the full benefit of an instrument. 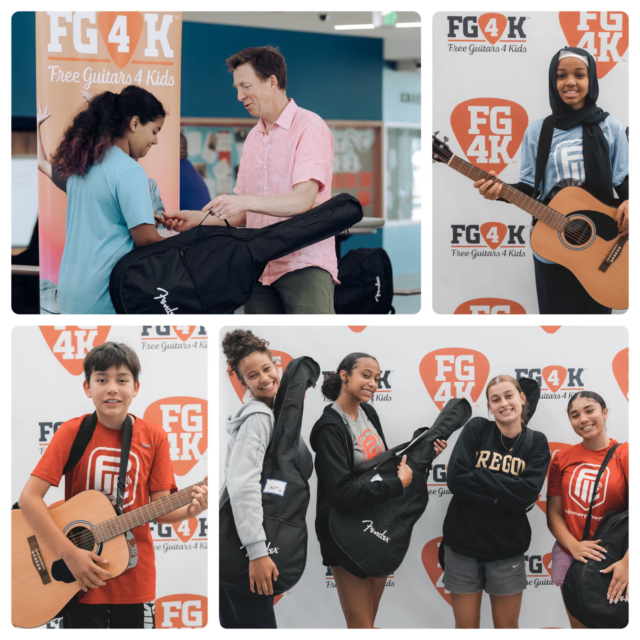 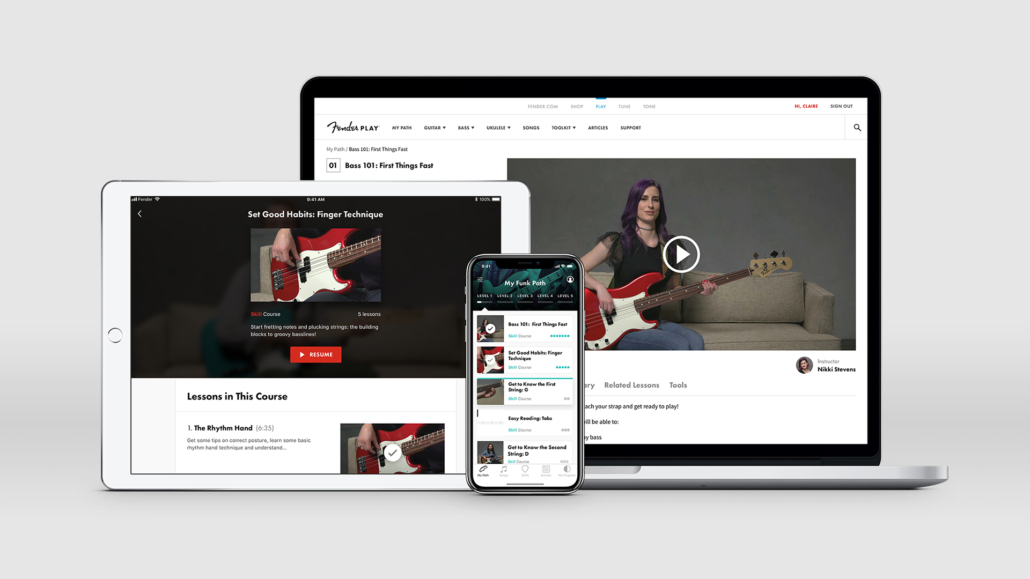 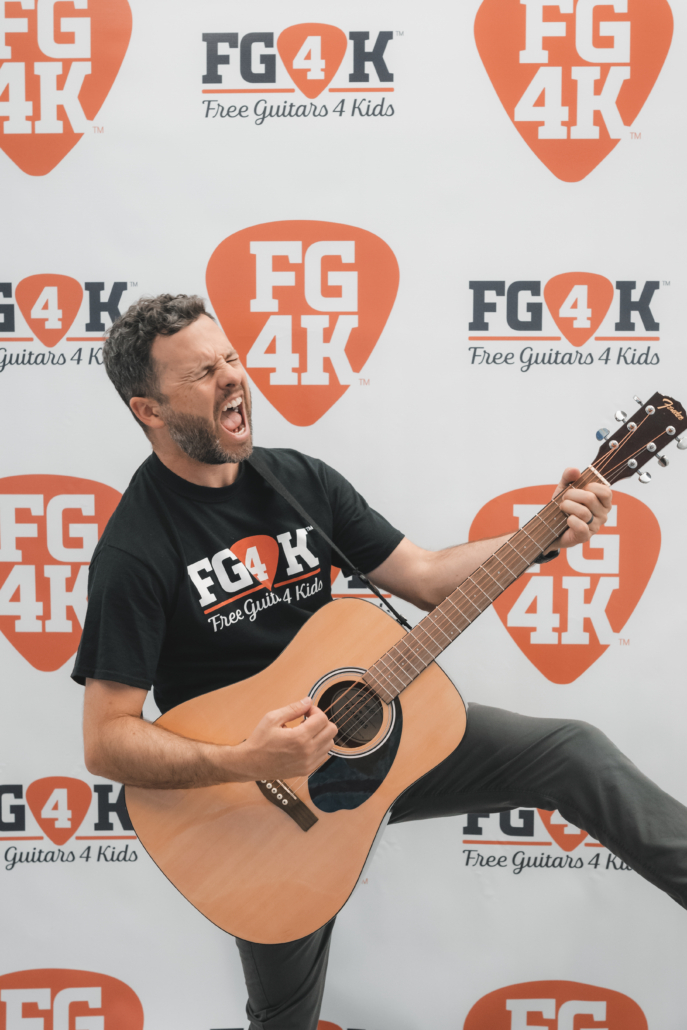 Benjamin Dudley is an old soul, a lover of things that are vintage and simple. He grew up in Amarillo,Texas, where Interstate 40 flowed through the town like a river, parting the dusty ground. But it wasn’t only cars and trucks that Ben felt pulsing through the town, it was possibility, an invitation to dream.

One of Ben’s early dreams involved music. In the Baptist church of his youth, he sang in the choir and eventually learned to play the guitar so he could participate in a more dynamic way and lead others in singing.

While in college at Baylor University, Ben played and toured with three different bands, relishing the camaraderie with his bandmates and the emotional connection with those who came to their shows. Upon graduating with a degree in Church Recreation and Leisure Service, Ben chose to leave band life to seek a vocational role in the Church. For eleven years, he worked as a pastor in Florida and Texas. During that time, he also worked toward and received a Master of Arts and Global Leadership degree from Fuller Theological Seminary.

In 2010, Ben and his wife, Jamie, moved to Portland, Oregon, with nothing more than a loaded-up U-Haul and a dream to somehow serve there. Almost immediately upon arrival, Ben began serving as chaplain for the Portland Timbers of Major League Soccer, a role he continues in. Within a year of moving to Portland, Ben became the Executive Director of AC Portland, a start-up nonprofit whose mission was/is to address inequalities in youth wellness and academics through after school soccer, basketball, and creative writing programs.

After five years there, Ben accepted the position of Executive Director for the newly launched Portland chapter of the Positive Coaching Alliance, anational nonprofit committed to cultivating a positive culture in youth sports. Five years into that role, Ben was promoted to the Vice President of the West Territory where he was responsible for overseeing all programming and fundraising for the West Coast.

With his work experience and his continued love of music, Ben’s latest dream is to help Free Guitars for Kids (FG4K) fulfill their mission of helping children experience the joys and benefits of owning a musical instrument. Ben and Jamie have two sons, Nolan and Griffin. 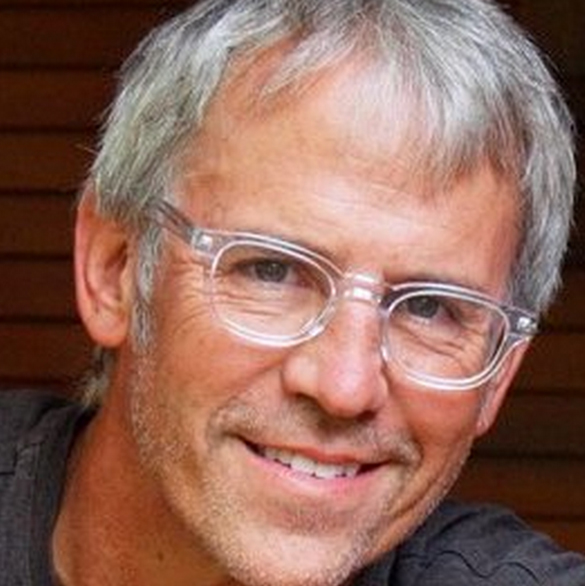 From small town punk, playing in a garage band with his Fender amp cranked to eleven—stomping on his wah-fuzz pedal, to becoming the Jingle King of Minneapolis, Terry has written and produced thousands of pieces of music for TV commercials…from Target to McDonalds, Pepsi to Perkins, Harleys to Hondas, and Golden Grahams to Billy Graham.  After writing over 1000 commercials, scoring films, and writing for TV shows, he decided to take a break from the music biz and tried his hand at writing words.  He wrote a book called Blue Collar God/White Collar God. (Thomas Nelson, 2001)  He followed that with two more published books, Surprise Me, (Nav Press, 2005) and Be the Surprise (Nav Press, 2008). He recently finished his first novel, JE2US, to be released in the next year—hopefully.

Terry, a certified bike-o-holic, started a non-profit in 2010 called Free Bikes 4 Kidz, and has given away over 120,000 bicycles to kids in need. He holds the Guinness World Record for most bikes collected in one day—nearly 10,000! FB4K is now active in 17 cities with a goal of being in 100 cities and 1,000,000 bikes given away in the next five years. Recently Terry co-founded a new non-profit, Free Guitars 4 Kids, where he hopes to duplicate the success he has had with bikes, putting old guitars in young hands.

Terry lives in Minneapolis, and when he’s not traveling and speaking, he’s hanging out at home with his wife, Mary, and riding his bike with his eight grandkids. 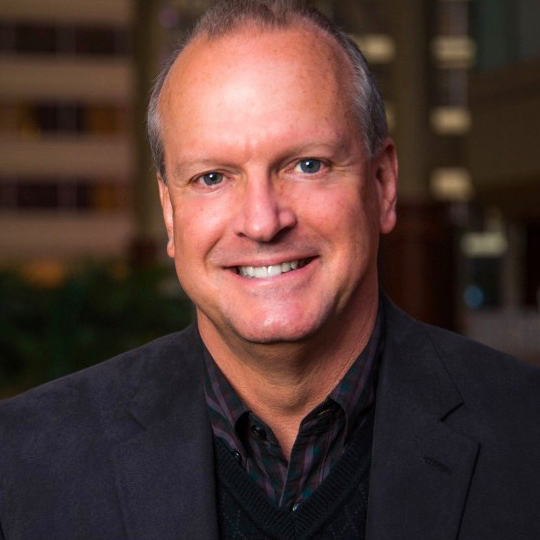 Neal Joseph brings nearly 40 years of senior-level leadership experience in the entertainment, nonprofit and church worlds to his role as Co-Founder and Board Member of FG4K. He is currently the Co-Founder & Managing Partner of Mission:Leadership, a faith-based executive recruiting firm. Neal was a former divisional president at Warner Bros. Records, VP of A&R and Marketing at Word Entertainment, and Senior Vice President at Compassion International, one of the largest nonprofits in the U.S.

As a producer, he is a five-time Grammy Award, 12-time Dove Award, and Telly Award winner. He also served on the board of WAY-FM for nine years—including as chairman—a network of 23 Christian radio stations across the USA. Neal has traveled to more than 50 countries and now lives in Central Florida, having been married to his bride, Wendy, for 40 years. They have two grown children and one grandchild. 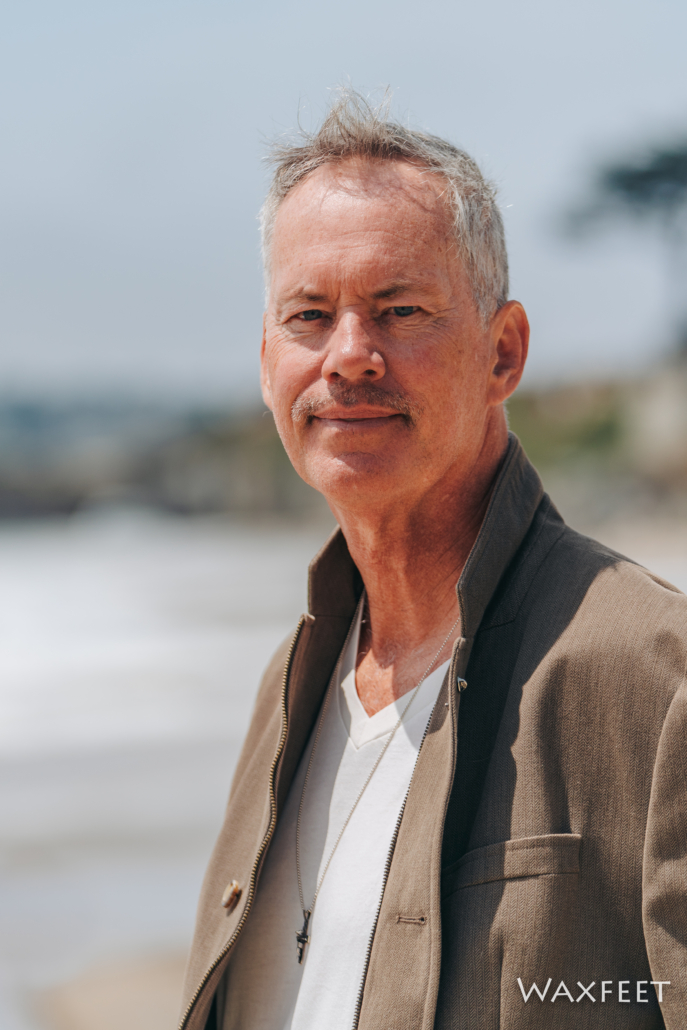 Damon is a high energy individual with an entrepreneurial bent which he has applied to music, digital visual entertainment, and special format film content and technologies. He co-founded OneMusic (the world’s first internet and CD production music library – sold to BMG for a 40 X return to investors), and co-founded FreeGuitars4Kids, a 501(c)3 non-profit that is dedicated to putting tens of thousands of guitars into the hands of underserved youth.
Danielson is a Silicon Valley investor and early-stage company catalyst and adviser. Danielson has a track record of creating, funding, and managing fast growing venture capital-backed companies focused in the music and digital entertainment sectors.
In addition to being a Corporate VP of Business Development for Sony, President of Ridewerks (which IPO’d), CEO of Silicon Entertainment (successfully sold), Damon was the startup CEO of Zero Motorcycles (the world’s leading electric motorcycle brand), and investor and a co-founder of VuSpex (a video inspection solution for government and
construction sectors). Currently Damon is an active Song Writer/Composer (PKA WaxFeet) creates Chillhop and Lofi Hip Hop electronic music. WaxFeet’s lush sonic vibes sit somewhere between J Dilla and Ta-ku with their easy riding, high-flying
electronica marinated in neoclassical melodies and Lofi Hip Hop grooves. In January of 2021 WaxFeet dropped his latest album “Blues and Pinks”, complimented by fantastical and dream-like self-created and directed video. The release has received favorable reviews and is widely distributed on all of the significant streamers. The album follows
his November 2020 eponymously titled EP “WaxFeet”, also found on all major streamers. WaxFeet is currently working on his third album and creating, directing and producing new videos for several upcoming single releases. 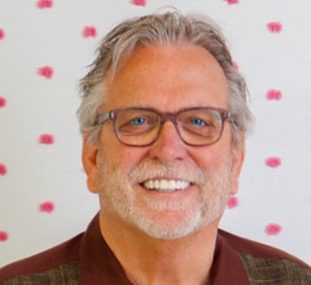 Neal employs methodology to provide goal-oriented, process-driven improvements via internal changes to make existing revenue accretive. The processes employed identify and execute against measurable milestones to ensure that all aspects of a given area of needed improvement will be completed successfully. Mr. Ferry is driven and motivated by results for businesses. He finds methods with internal organizational resources to achieve needed improvements. Moreover, he utilizes experience-proven problem solving skills and methods. Mr. Ferry has repeatedly worked with businesses to expand gross margins, lower costs, and increase revenue.

Mr. Ferry held several titles at Astec Industries, a public corporation with 15 operating business units worldwide, including Executive Vice President, Chief Operating Officer, and Board Member. Some of his responsibilities included providing investor presentations to Wall Street analysts on a monthly basis and managing an acquisition strategy to expand business via a Cash on Cash model. He drove gross margin improvements by implementing prior business experience and methods. He also eliminated all company debt and improved all aspects of safety across the various business units.

Throughout his tenure with Peter Kiewit Sons Inc., Mr. Ferry was engaged in all aspects of construction, mining, materials, and diversified businesses. He joined the firm in 1970, and his initial work was project-based in building and highway construction. In 1978, he began working in corporate equipment purchasing and excess equipment sales. Mr. Ferry became Corporate Regional and Equipment Application Manager in 1983 and was promoted to Corporate Equipment Manager in 1994, reporting to the CEO until his departure in 2004.